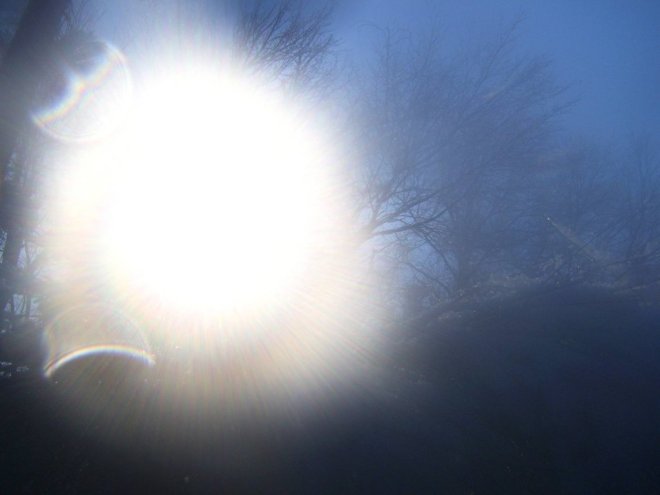 “Out beyond ideas of wrongdoing and rightdoing there is a field. I’ll meet you there…”
–Rumi

It’s been quite a month and I am way behind posting classes here. Fortunately the wisdom teachings have no expiration date…

November 13’s Monday Night Class continued our immersion in the deity field personified as the goddess Saraswati, who in “her” most sublime possibility might be understood as that field of which Rumi sings.

This is a field we all do well to live in….

Here are the Mary Oliver poems I read.
These are from her collection, Blue Horses.

As deep as I ever went into the forest
I came upon an old stone bench, very, very old,
and around it a clearing, and beyond that
trees taller and older than I had ever seen.

Such silence!
It really wasn’t so far from a town, but it seemed
all the clocks in the world had stopped counting.
So it was hard to suppose the usual rules applied.

Sometimes there’s only a hint, a possibility.
What’s magical, sometimes, has deeper roots
than reason.
I hope everyone knows that.

I sat on the bench, waiting for something.
An angel perhaps.
Or dancers with the legs of goats.

No, I didn’t see either. But only, I think, because
I didn’t stay long enough.

Every summer I gather a few stones from
the beach and keep them in a glass bowl.
Now and again I cover them with water,
and they drink. There’s not questions about
this; I put tinfoil over the bowl, tightly,
yet the water disappears. This doesn’t
mean we ever have a conversation, or that
they have the kind of feelings we do, yet
it might mean something. Whatever the
stones are, they don’t lie in the water
and do nothing.

Some of my friends refuse too believe it
happens, even though they’ve seen it. But
a few others—I’ve seen them walking down
the beach holding a few stones, and they
look at them rather more closely now.
Once in a while, I swear, I’ve even heard
one or two of them saying, “Hello.”
Which, I think, does not harm to anyone or
anything, does it?

I step into the painting o the four blue horses.
I am not even surprised that I can do this.

One of the horses walks toward me.
His blue nose noses me lightly. I put my arm
over his blue man, not holding on, just
commingling.
He allows me my pleasure.
Franz Marc died a young man, shrapnel in his brain.
I would rather die than try to explain to the blue horses
what war is.
They would either faint in horror, or simply
find it impossible to believe.
I do not know how to thank you, Franz Marc.
Maybe our world will grow kinder eventually.
Maybe the desire to make something beautiful
is the piece of God that is inside each of us.
Now all four horses have come closer,
are bending their faces toward me,
as if the have secrets to tell.
I don’t expect them to speak, and they don’t.
If being so beautiful isn’t enough, what
could possible say?

New visitors to this blog wanting to read more about Saraswati, please scroll down to the previous post. And, if you’re curious to read the verses I did not read 😉 here they are…

75.
When taxes are too high,
people go hungry.
When the government is too intrusive,
people lose their spirit.
Act for the people’s benefit.
Trust them; leave them alone.
74.
If you realize that all things change,
there is nothing you will try to hold on to.
If you aren’t afraid of dying,
there is nothing you can’t achieve.
Trying to control the future
is like trying to take the master carpenter’s place.
When you handle the master carpenter’s tools,
chances are that you’ll cut your hand.

Welcome to the Monday Night Blog

It’s been a couple of years since I’ve posted here. And about that long since I stepped back from recording and performing to focus on writing a book.

As the book takes on more  coherent shape,  I’ve been thinking about returning to blogging.

How perfect then that on this day, when I realized this would be the best portal to post words to the chants we’ll be doing this evening, that music brings me back here.

Visitors to this blog know that over the last few years, my posts have been far and few between. This has never been about a lack of care. It has only been, and continues to be, about lack of time…

I started writing a book about my work earlier this year. The writing hums along but does require all my extra bandwidth. I’ve thought about pulling the plug on this blog, but it’s such a content-rich portal and has been such a labor of love, I can’t bring myself to take it down. And who knows, down the road, perhaps I’ll find the energy for blogging and compiling this book.

In the meantime, thanks to everyone who visits here. Do keep scrolling down through the archive. There really is a great deal of material here.

With love to you all.

I started teaching Monday Night Class at the Princeton Center for Yoga & Health in 1997. I’d been a student of Siddha Yoga since the 1977 and had recently moved on from that guru-centric tradition. Although the paradigm of guru yoga no longer worked for me, I still found tremendous beauty, power, and wisdom in the yogic path. So I immersed myself in a process of discernment, separating out what I now saw as dogma and magical thinking from what I perceived as essential truth. Monday Night Class was born from that inquiry.

In Monday Night Class’ early years I clung to traditional texts and teachings. As I grew stronger in my process, I started taking more risks, allowing my inner vision to guide me. Class grew, year after year, developing, deepening, opening into its essential heart.

The Monday Night Blog began in 2010. We were working our way through Stephen Mitchell’s translation of the “Tao Te Ching.” Along with this text, I was bringing in sacred poetry, stories, and wisdom teachings from parallel traditions. It made sense to collect all this material in one place and the Monday Night Blog was born. Along the way, we started recording my dharma talks and class chanting, adding an audio dimension.

The demands of my life have forced me to cut way back on regular blogging. Hope springs eternal however, and I hope to return to more regular posting in the new year.

Thanks for visiting. We look forward to seeing you again and again.

This is not an exhaustive list of all source texts I bring to class. Simply a gathering of ones I come back to again and again...

Robert Bly
The Kabir Book: Forty-Four of the Ecstatic Poems
of Kabir. The Seventies Press. 1977; Kabir: Ecstatic Poems. Beacon Press. 2004; The Soul is Here for Its Own Joy: Sacred Poems from Many Cultures. Ecco Press. 1995

Thomas Byrom
The Heart of Awareness: A Translation of the Ashtavakra Gita. Shambhala Dragon Editions. 1990

Jane Hirshfield
Women in Praise of the Sacred: 43 Centuries of Spiritual Poetry by Women. Harper Collins. 1994

Lex Hixon
Mother of the Universe: Visions of the Goddess and Tantric Hymns of Enlightenment. Quest Books. 1994.

Edwin Bryant
The Yoga Sutras of Patañjali: A New Edition, Translation, and Commentary, 2009

Chip Hartranft
The Yoga-Sutra of Patanjali: A New Translation with Commentary; Shambhala. 2003